Posted at 19:46h in Membership Directory by awadmin 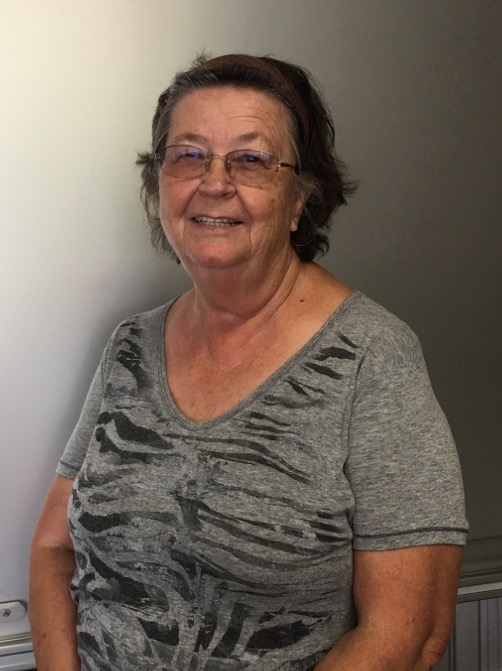 In the words of artist DEMA CLARK…
Instead of playing with dolls, I spent my time doing paint-by-numbers, and looking at Walter Foster books. I designed fancy dresses and jewelry for Betty and Veronica paper dolls which were cut out of the Sunday newspaper.

Pastels and crayons were the mediums used in Public Schools in Oklahoma where I attended. But that didn’t matter because I loved to draw and paint. Then I discovered brush and ink.
My father taught me to work, so I would always be able to put food on the table. My father said, “Learn to do a lot of types of work.”

I was so glad that I had his wisdom to guide me as I raised my family. Many times I had to make a choice between food for the family and a tube of paint. Food always won.

Painting and drawing became little time slots of freedom and therapy. It was artwork that helped pull me through many of life’s rough times. The pictures were filed away under the bed.

In the mid-nineties, due to an accident I had to be retrained in work. I attended UCA and chose to major in art, feeling I was too dumb to be anything else. But with a degree in art, I felt I would be an artist and do the work I loved. A piece of paper doesn’t make one an artist. I didn’t learn about marketing which is necessary for an artist to make a living.

I have gained an interesting work history which varies from being a CNA, a nanny, a seamstress, factory worker, and a laborer for a brick mason (this was the most fun because I was outside and could feel the breeze on my face and see the world instead of the four walls inside a building.) All the time, I filed away those special glimpses of life to be used later in her mind.

The computer and cameras made affordable prints. Now, instead of filing those moments away in my mind, they are on digital disks. The pictures aren’t meant for a magazine, but are reference for my personal use.

The Lotus plant was a surprise for me as I was scouting out an area at the lake to paint at. When I realized what kind of flower it was, I was shocked. For before me, in the water was the ‘Flower of the Pharaohs’. The flower was “A thing of beauty which comes from muddy water”.

This was a WOW moment for me. After the discovery of the lotus, I would return to the site until they dried and become nothing. The pictures are not what a professional photographer would take. But to me it is the beginning step for a series of this wonderful and ancient flower.